What IoT product engineers should know about the component shortage.

The world of EMS development is facing a serious problem: we have noticed that certain components and raw materials are becoming increasingly scarce. And that’s not just a problem for buyers. Read why IoT engineers need to be vigilant even during the design phase.

One of the main reasons for the limited availability of many components is the miniaturization of products. Quite simply, smaller products need smaller parts and therefore smaller components. And as an IoT product designer you know this better than anyone.

The result: a discrepancy between supply and demand. 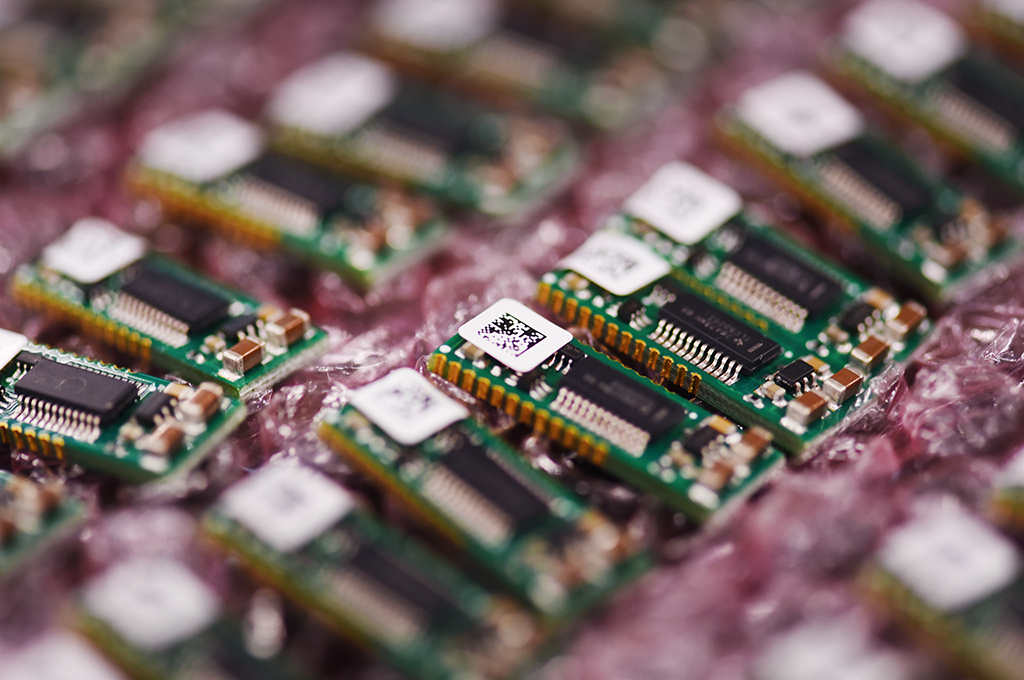 Moreover, many component suppliers have discontinued their less common and less successful products, resulting in even more shortages. Then there is the fact that the supply of some resources is dwindling (such as copper, especially since we started producing electric cars on a larger scale).

The impact of electronic products development on industrial IoT producers is twofold:

After all, you want to know at an early stage which components will still be available over the long term and what alternatives will be available. (Also if a component is withdrawn from the market without warning, which has been known to happen.)

2. Substantial increase in the prices of these products

This is primarily the concern of the buyers, of course. Until they have to tell the designers that certain components are becoming too expensive and can no longer be used.

As an IoT product designer or PCBA designer, you have little or no control over the causes of these increasing shortages. But you can nip the problem in the bud by using components that do give you the security you need.

So collaboration between the designer and the buyer is becoming more and more important. Together you can create the right balance between PCBA purchasing and PCBA design, in both the short and the long term.

But what about our specialised buyers? After all, they have the knowledge and information required to respond to these trends. They also happen to have a database with all the available information about every component worldwide, ranging from compounds, Bills of Materials and Intrastat codes to price developments, alternative management and life-cycle management... They’ve literally got it all.

Based on these insights, we can work together to minimise the risks posed by the limited availability of components. And that will make the designer’s life a lot less stressful.

In a nutshell, we need to be vigilant! Not just us and the buyers, but also the designers. Like to join us?

This article is a summary of our whitepaper about component management. Please feel free to download the whitepaper if you want to learn more about this subject.

PCB Assembly Outsourcing: Why your Current Supplier no longer Suffices
PCB Components Shortages: from Distant Future to Harsh Reality
Industrial design
Our PCB Assembly Process
Let us help you to
take the lead
Contact us